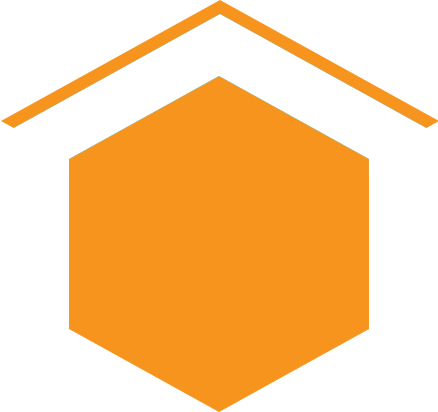 Screwing in the Europe 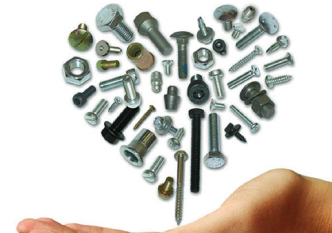 TURKISH industrialists continue to produce and invest in spite of everything. Çetin Cıvata, which is one of the biggest manufacturers in Turkey on ‘bolt, screw and fasteners’ increases the export from three production facilities to Europe. The firm preparing to export the Middle East after the war from the factory in Malatya, and it will establish a new factory which is focused entirely on automotive industry in Yalova. The firm, which produces averagely 20 million on daily basis, exports 40% of the total production to 18 countries. 90% of this export is made to Europe and 80% of it made to Germany. Mustafa Tecdelioğlu, who is the Chairman of the Executive Board of the firm that has 100 years of family activity in this sector, said the following: HARDWAREMAN ARTISAN IN 1915 “We are from Malatya. Our late grandfather Abdullah is an artisan of hardwareman-hardware dealer in Malatya on 1915. He shuts down his store and goes to the war. He was a high school graduate and including the Turkish War of Independence he was in war for 11 years. His photos in his store on 1915 and 1928 were reminiscent for us. While he was continuing being artisan in Malatya, my father (Nihat) and my uncle complete their military service and continue with my grandfather. On 1966, my grandfather passes away and my father and my uncle seperates. In the 1970s the artisans in Anatolian cities gathering together and start establishing production facilities and my father and his friends establish a flour factory, then Merbolin’s Malatya paint factory, and then a furniture factory and a lime factory. On the 1976 we move to İstanbul and my father establishes a Bolt factory in Topçular with three partners.  On the 1980, we seperated from the aprtners and moved to Bayrampaşa. We gave the name of my brother Çetin to the firm. THE THIRD GENERATION IS FOCUSED ON MARKETING I graduated from the university and we established our marketing company in 1985. My father was in the production side. Then, my brother Çetin and our other brother joined us. We, as the third generation, developed the work with focusing on marketing, as a result of it the business grew faster. On 1994, our father was old and we started to manage the production. Then we decided to enlarge the factory and built a new factory in Çatalca. We started to make high value products in this facility which has 50 decares of outdoor space and 17 thousand square meters indoor space.In here, we are producing for automotive, white goods, machine industry and steel construction. We export 40% of our production. We produce 30% of it to automotive industry and give 30% of it to the internal market to retail. MALATYA FACTORY On 2010, we made have invested on Malatya with another factory. We established a bolt, screw factory in OSB and brought into service on 2011. We have 20 thousand square meters indoor area and we have 250 employees. We are producing stud in there also. Our daily total average production amount is 20 million (Screw, stud, bolt, fasteners). There are 700 people working in total on our industry side. Right now we have 4 factories. In İstanbul (Avcılar, İkitelli and Çatalca) and in Malatya.  Our endorsement of this year increased 10%. On 2015, we made an annual turnover of 155 million TL and this year we assume that it will be 170 million TL.” WE PRODUCE COMPUTERS AND SMART BOARDS TOO Mustafa Tecdelioğlu, who is the Chairman of the Executive Board of ÇETİN Cıvata Sanayi ve Ticaret A.Ş., with stating that they have established Boğaziçi Bilgisayar with his youngest brother Abdullah, and says “Boğaziçi Bilgisayar produces computers with our own brand Aidata.  We also produce smart boards. We also started exporting even if it is on small scale. The company is distributing for important brands and reached 250 employees.

Legal Notices
Copyright © Civtec Cıvata All Rights Reserved.
Cookies and similar tools are used on our website to improve performance and improve your user experience. By continuing to browse our site, you agree to the use of these tools. For more information about the cookies we use and how to change your settings, please see the privacy statement section.